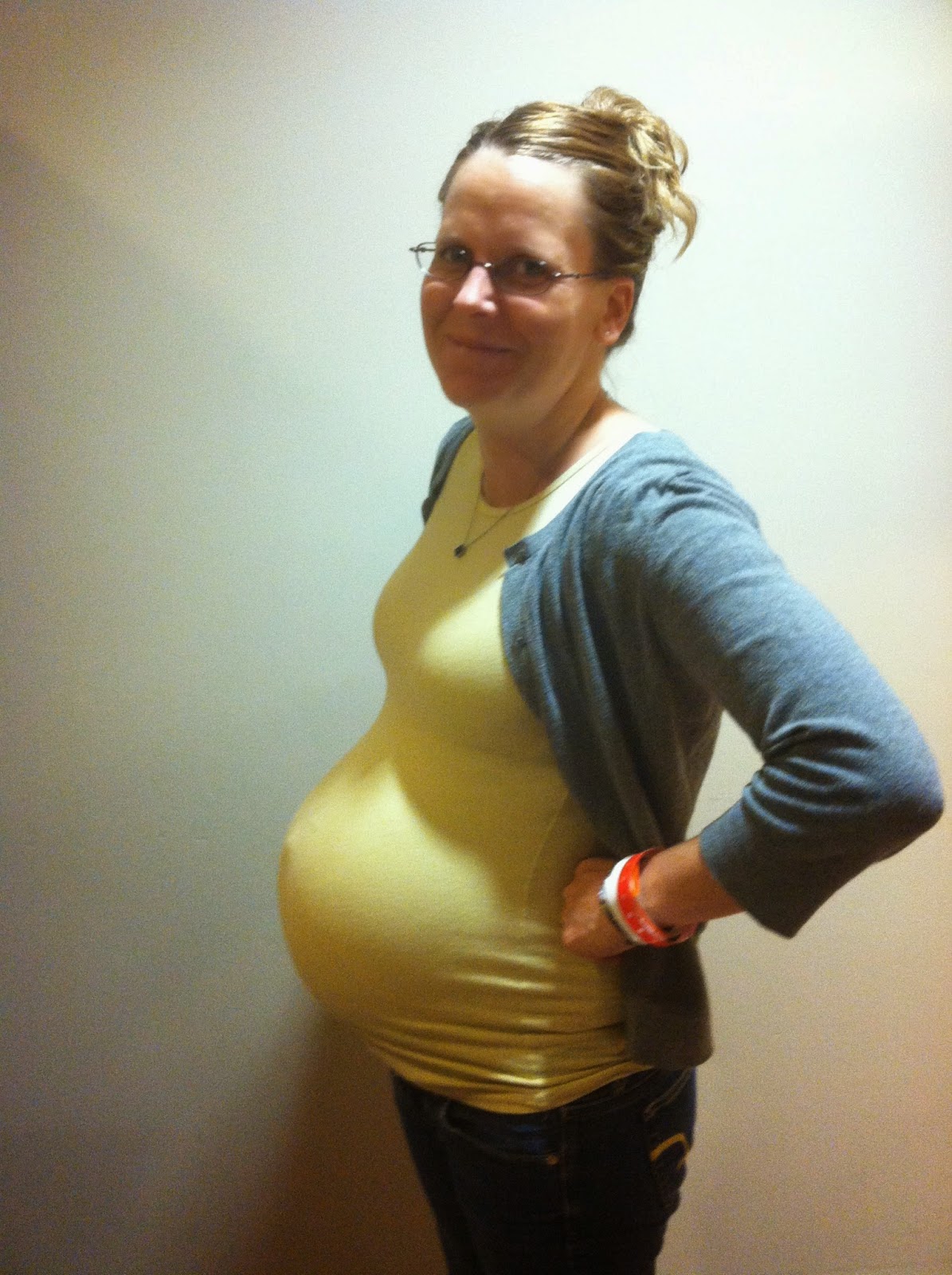 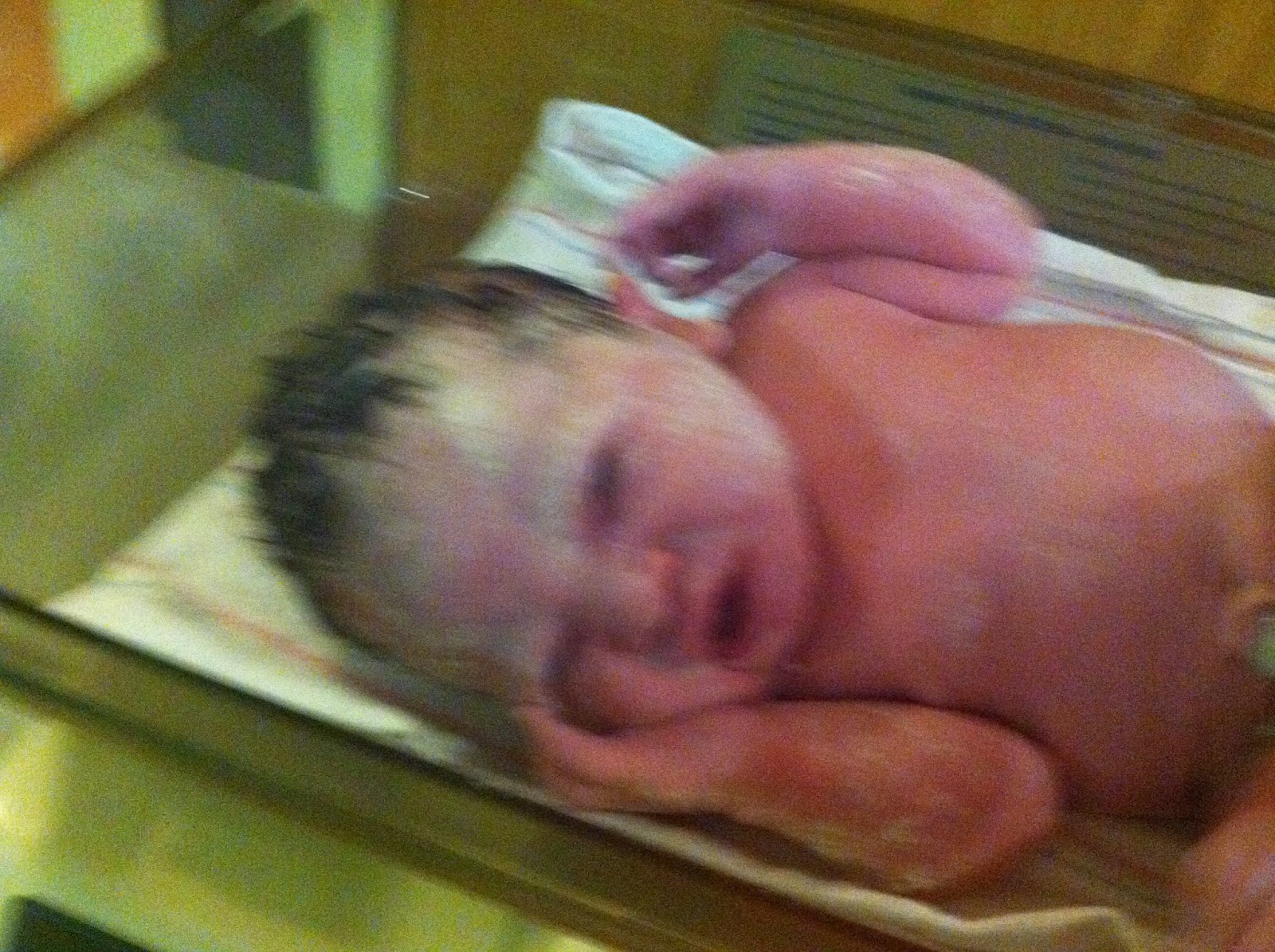 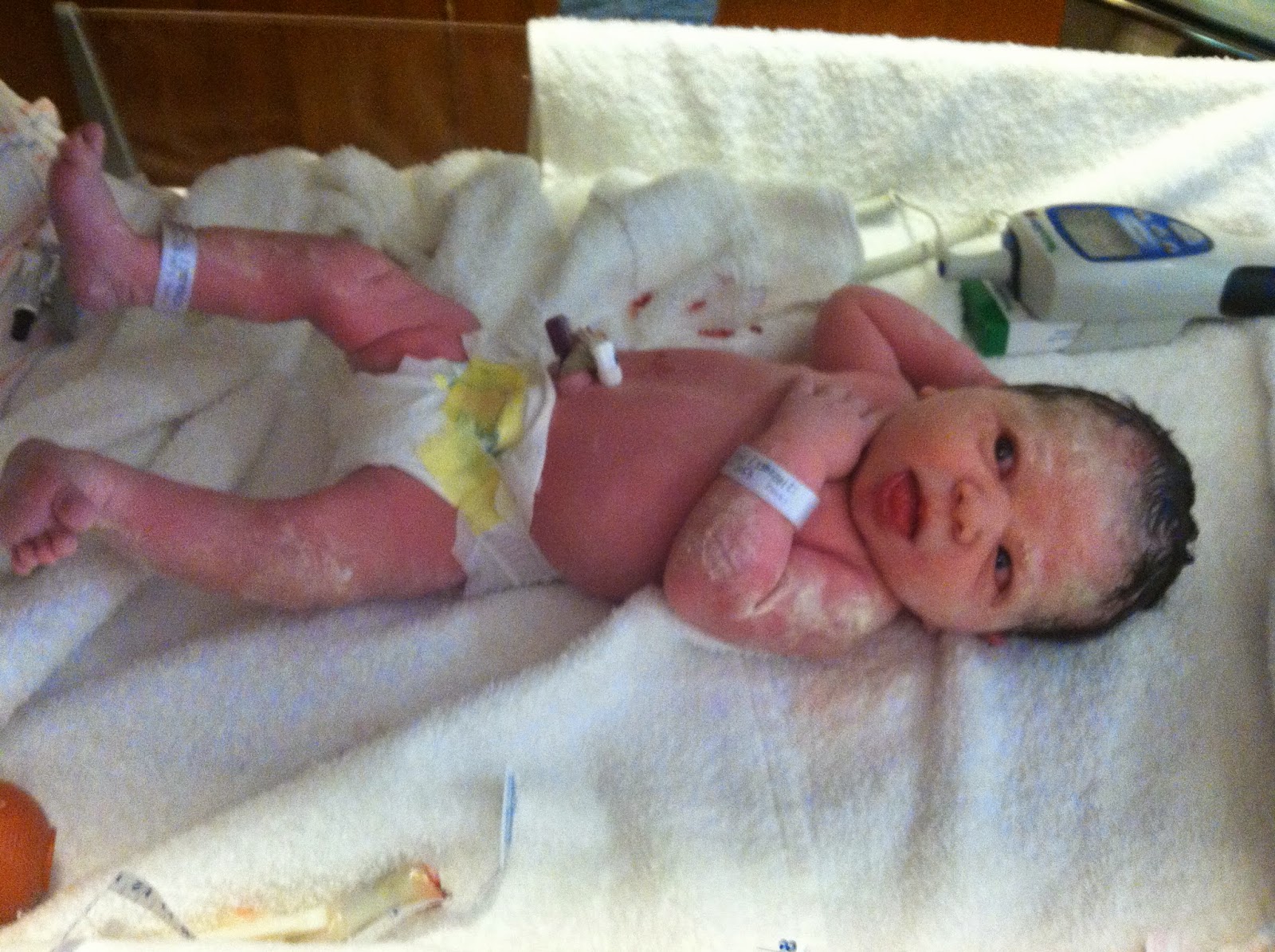 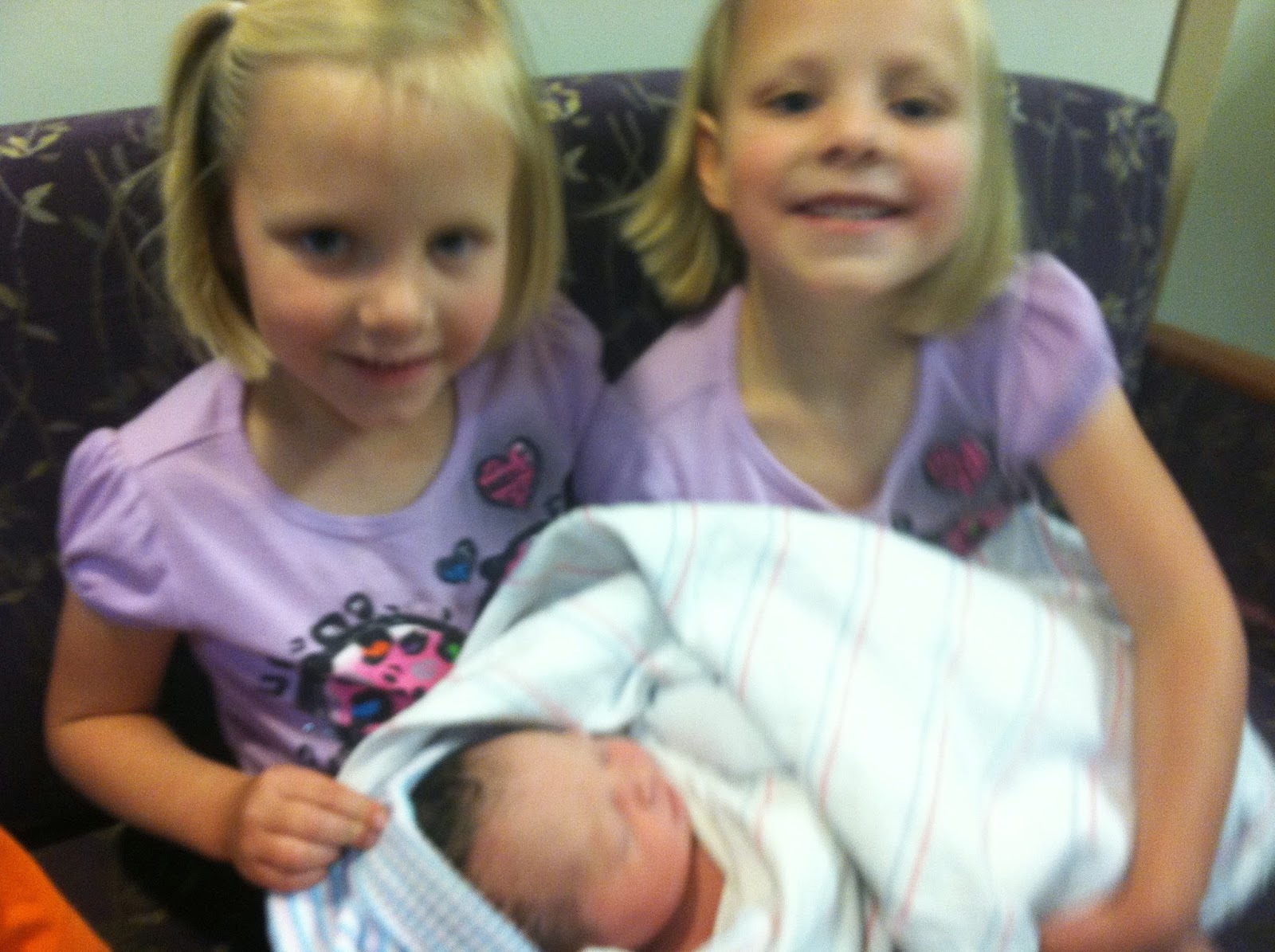 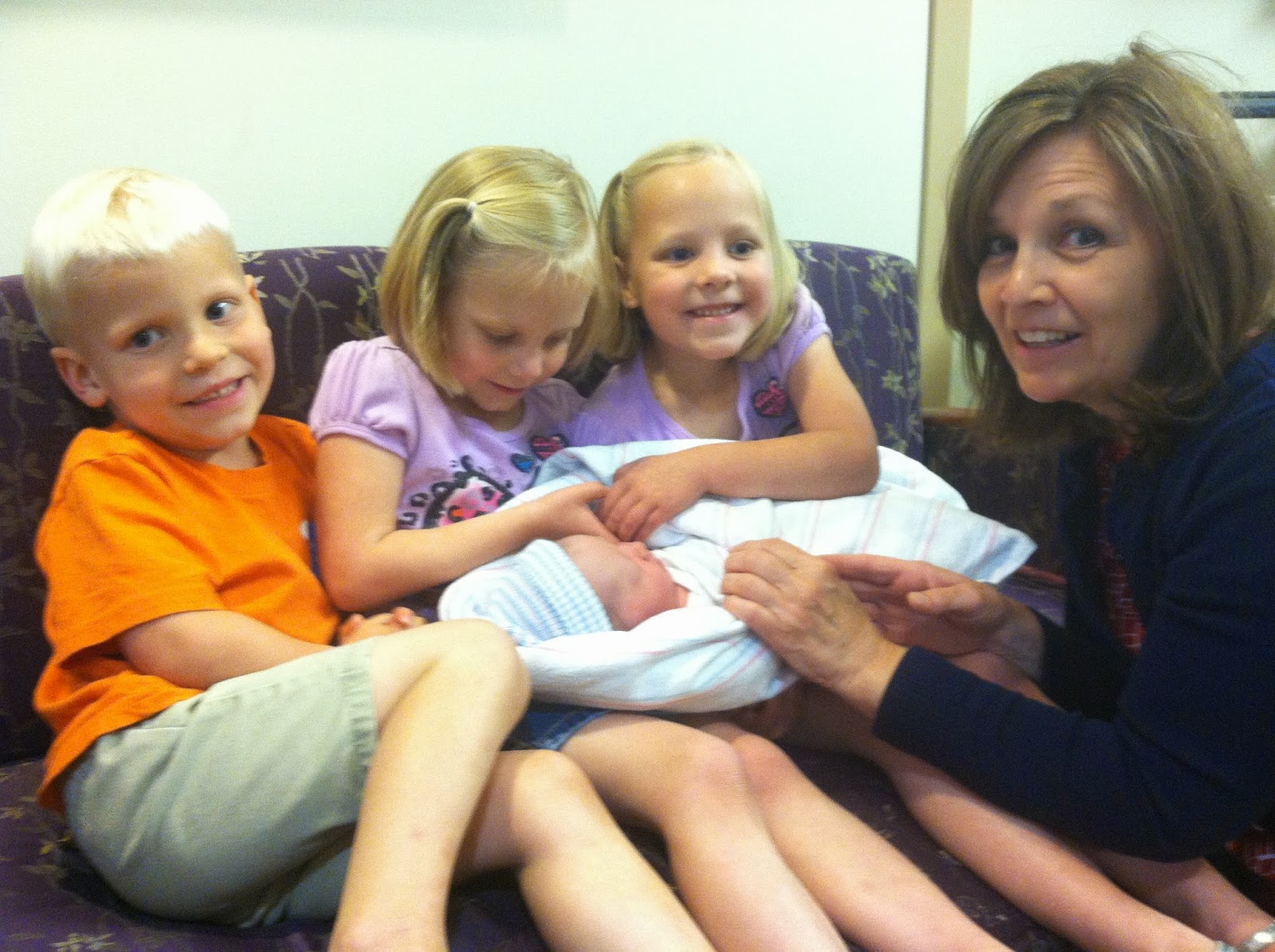 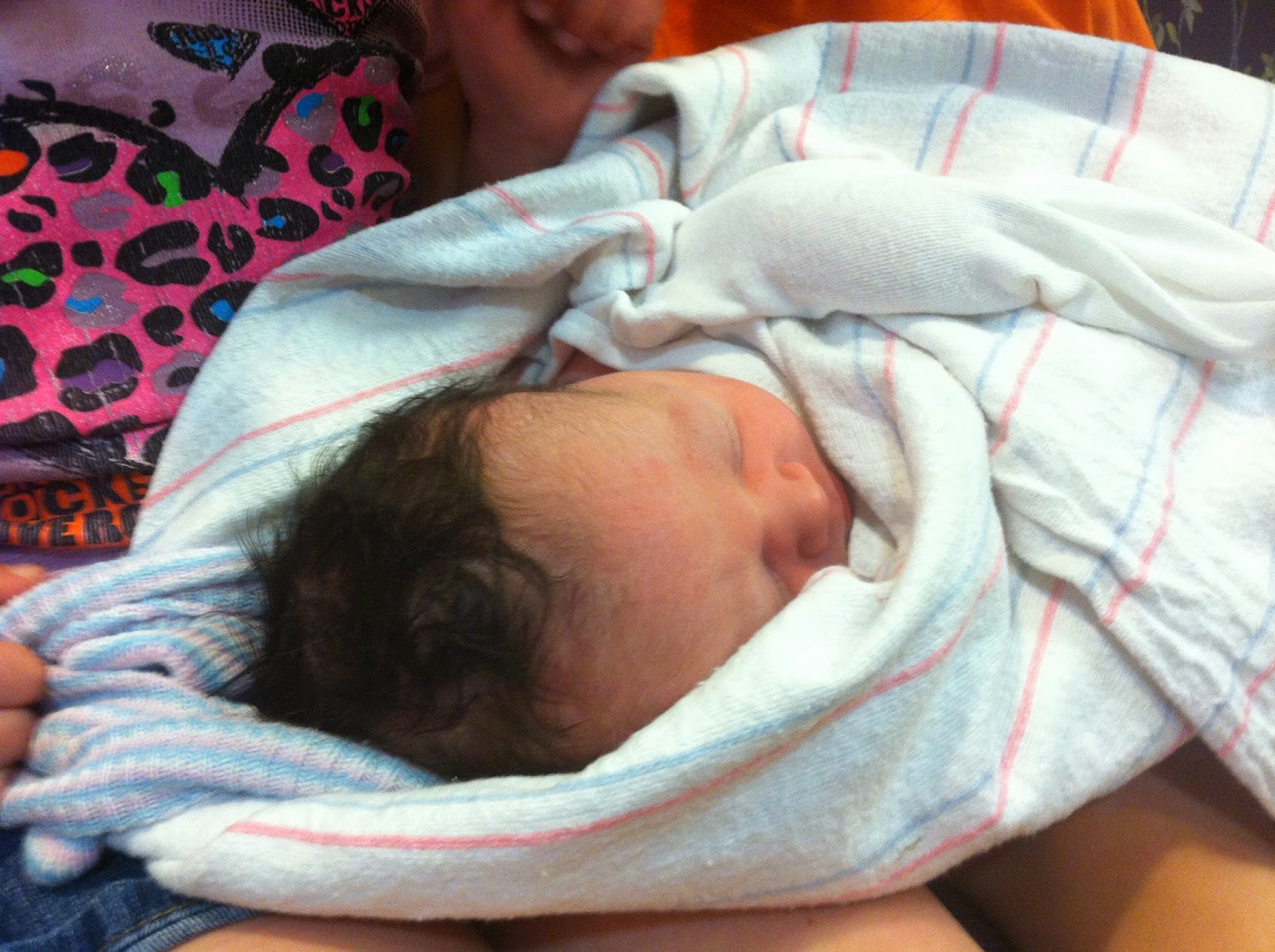 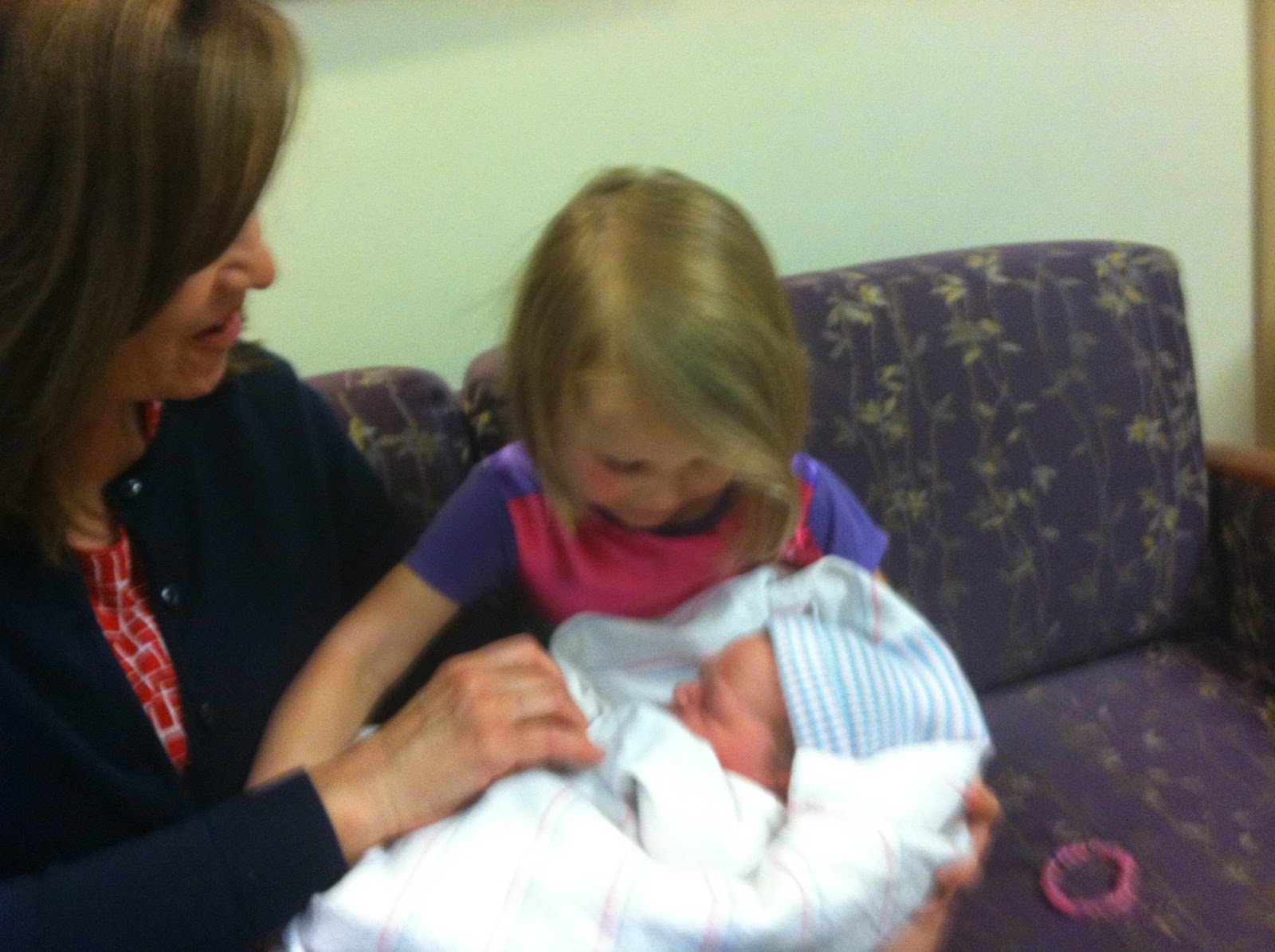 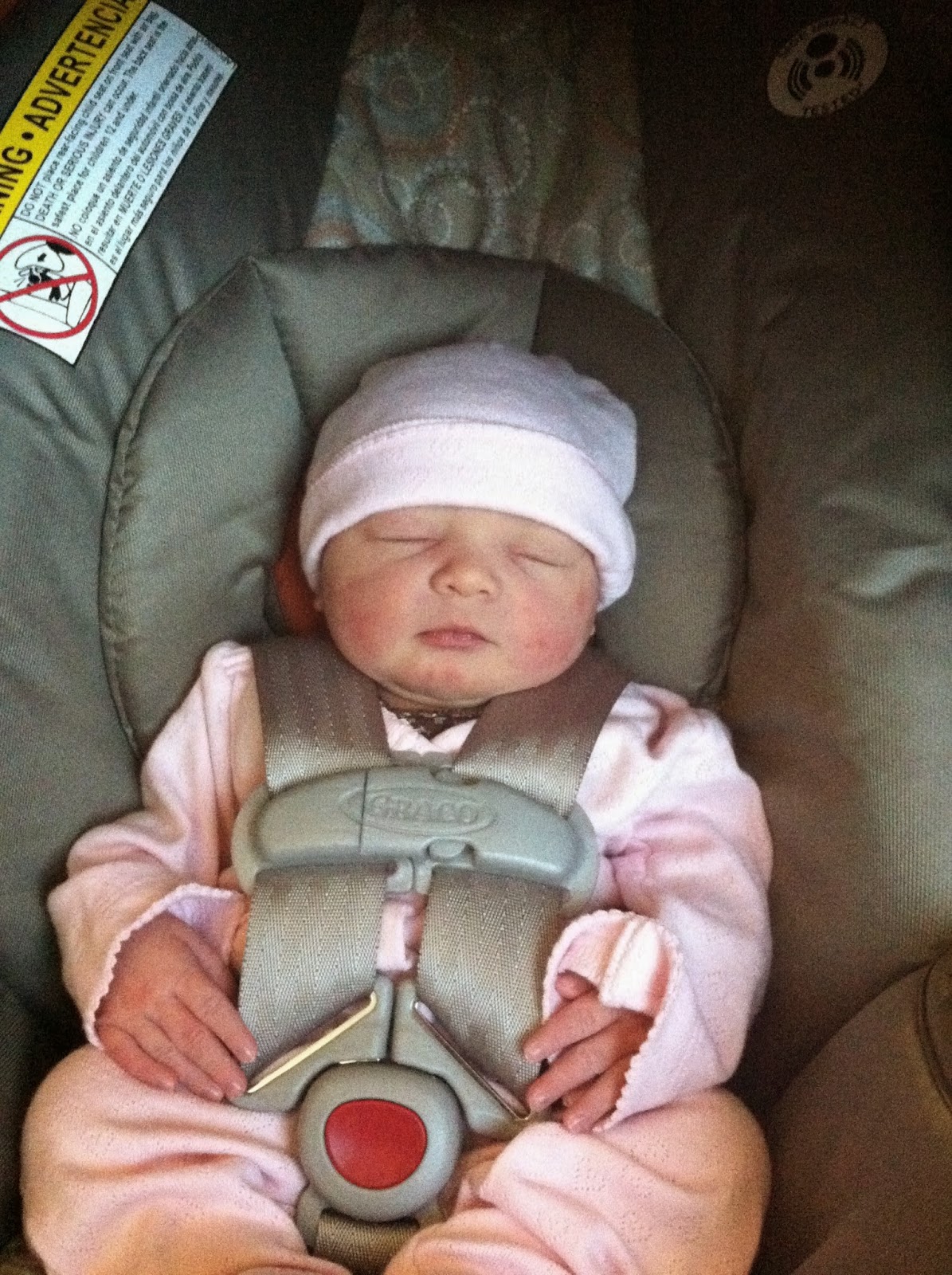 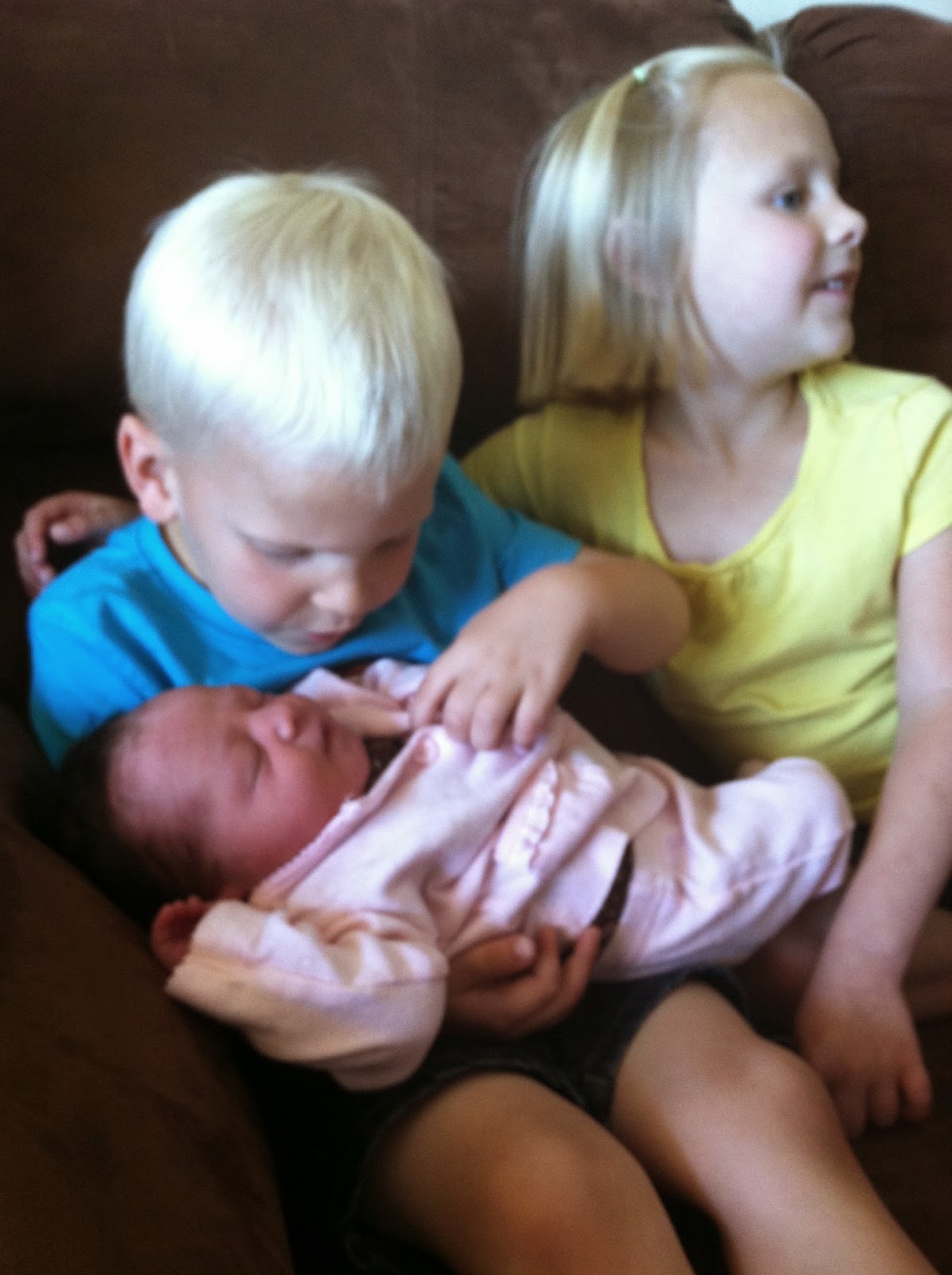 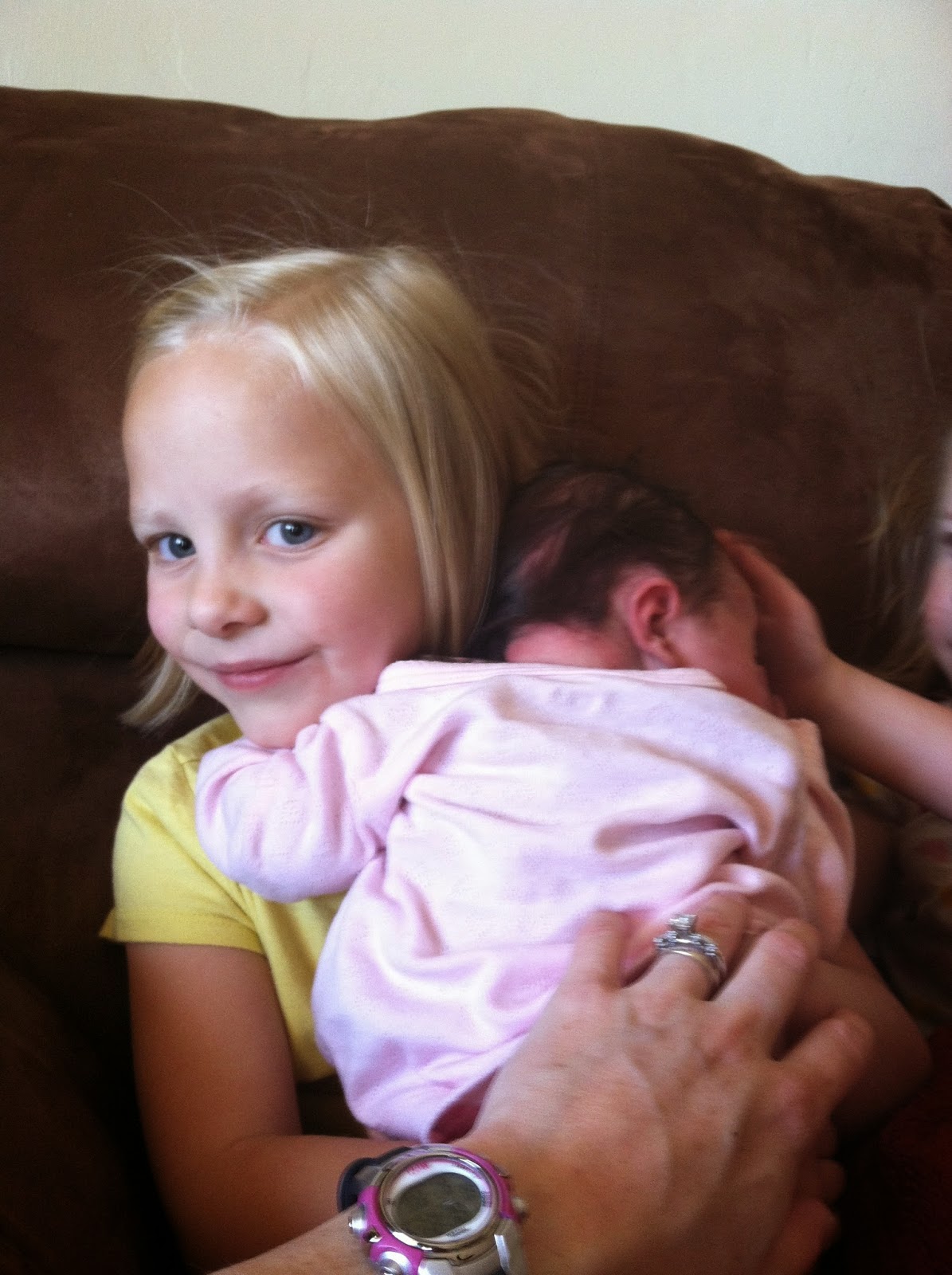 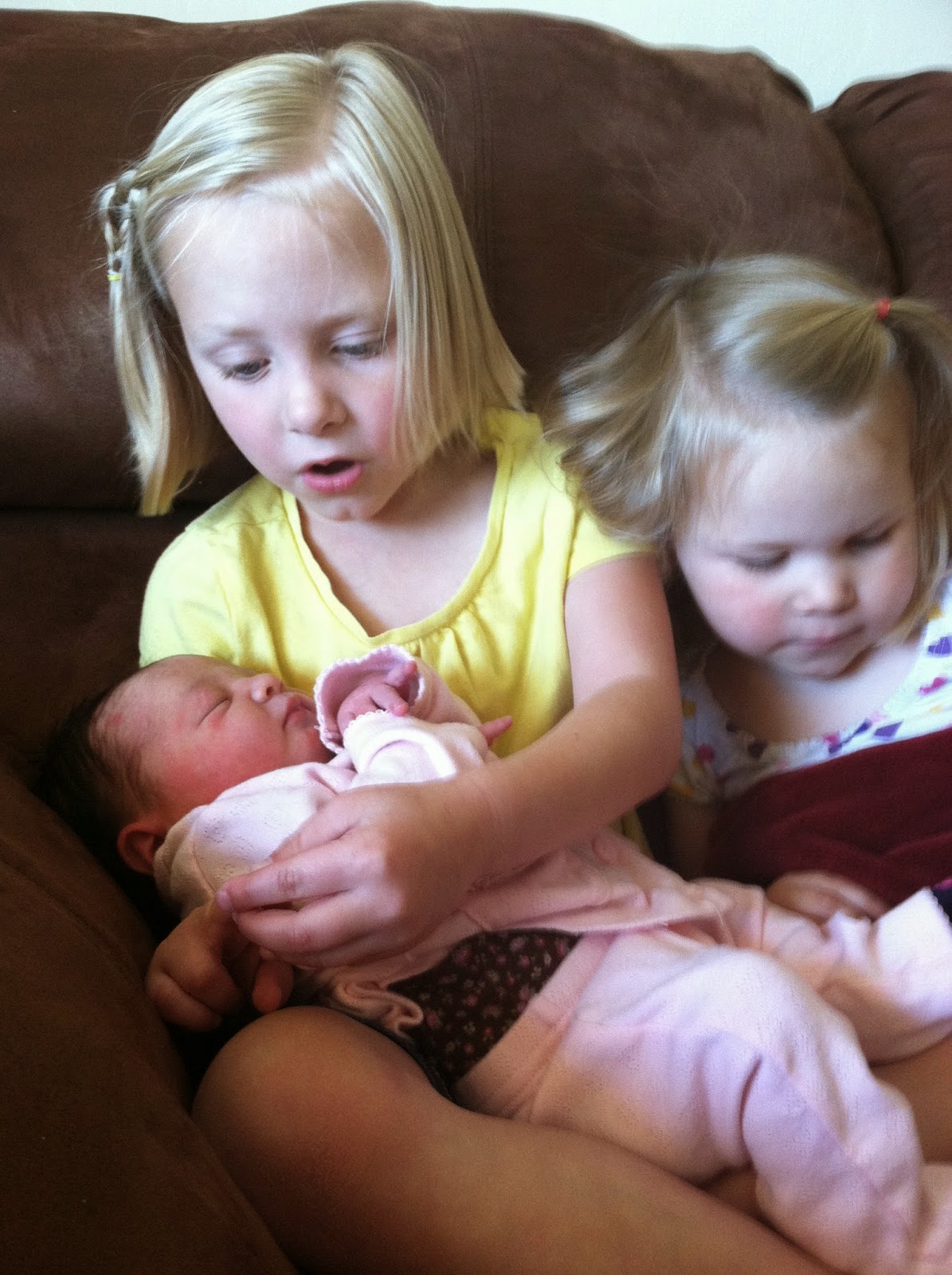 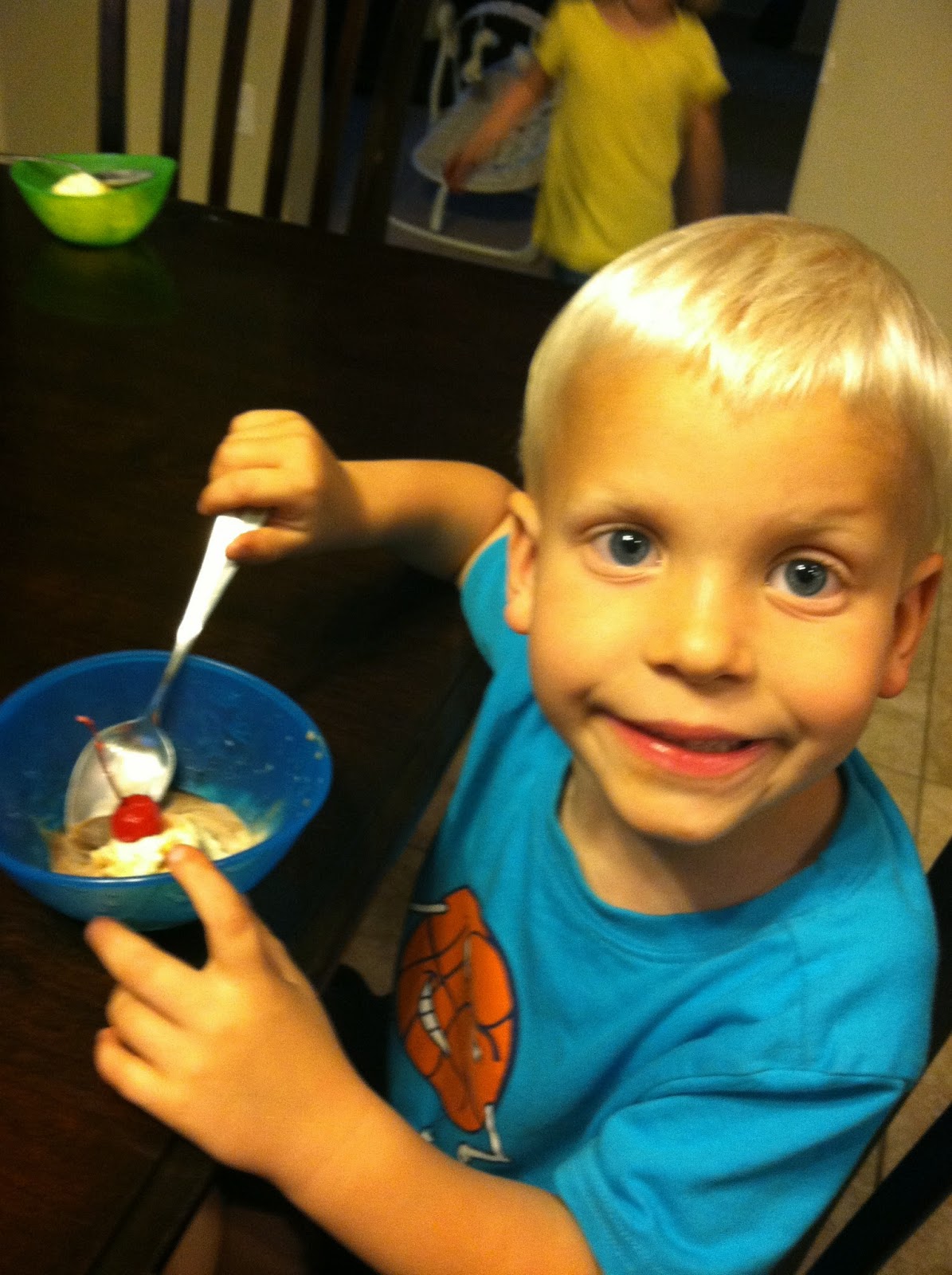 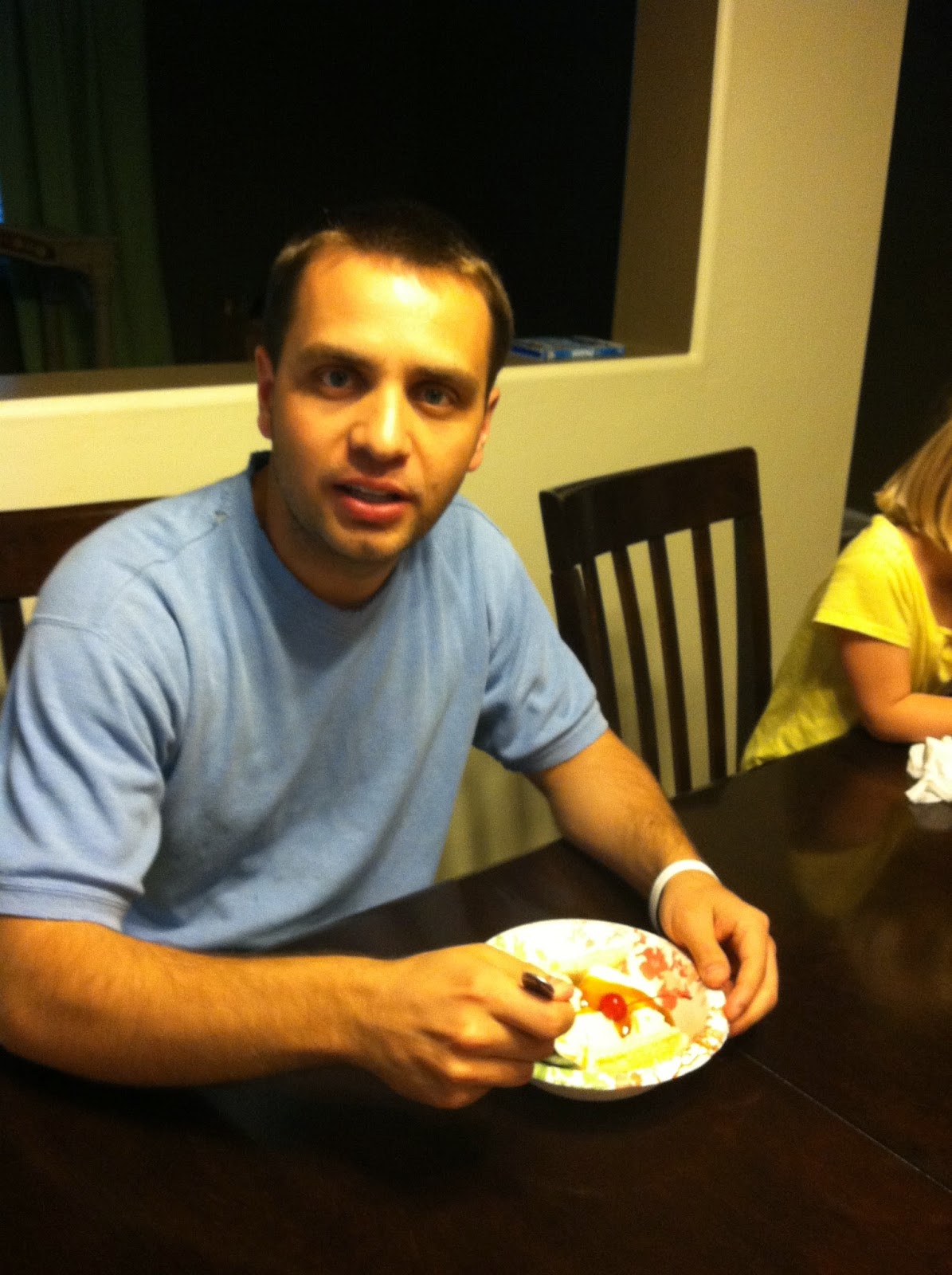 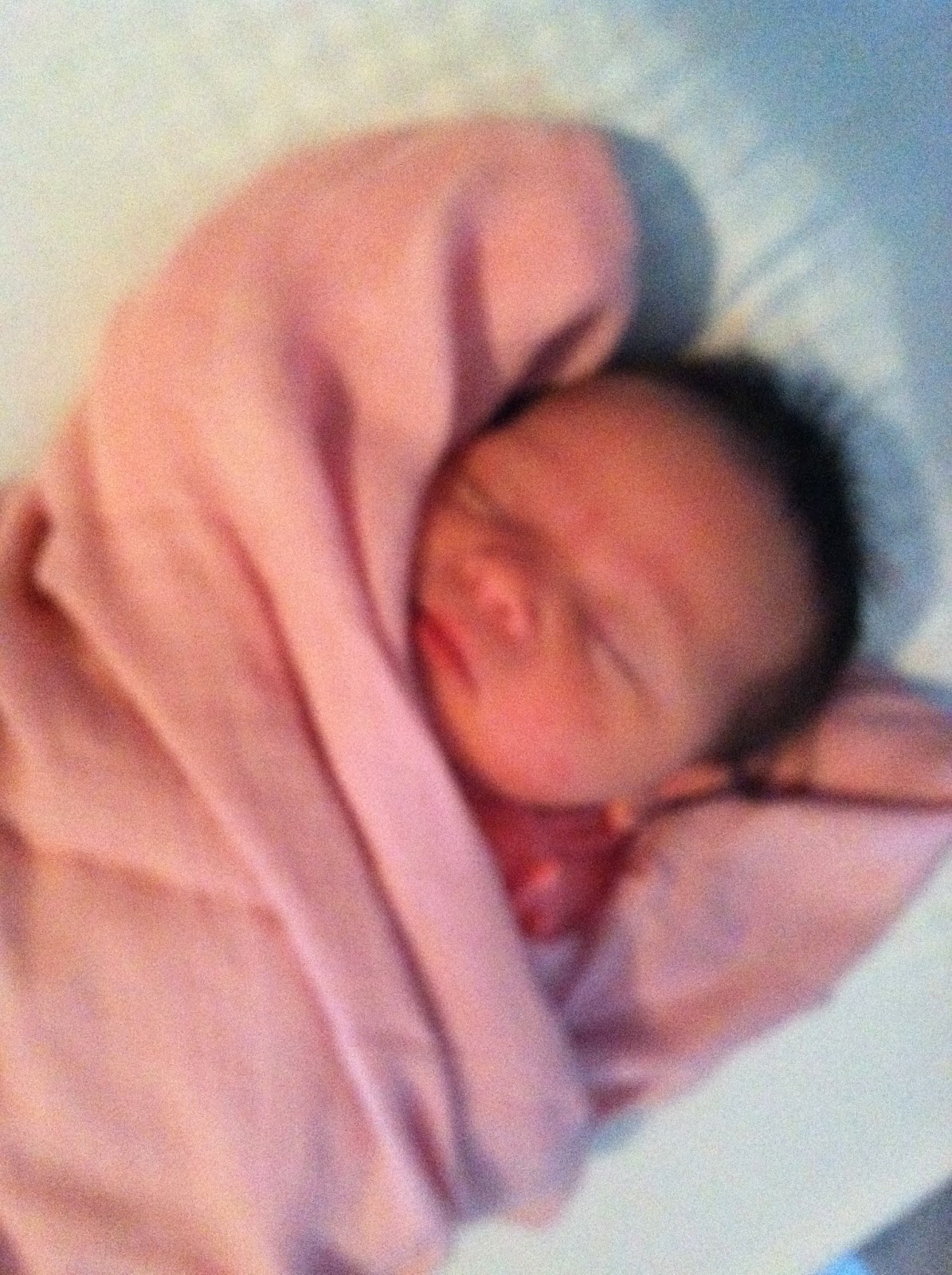 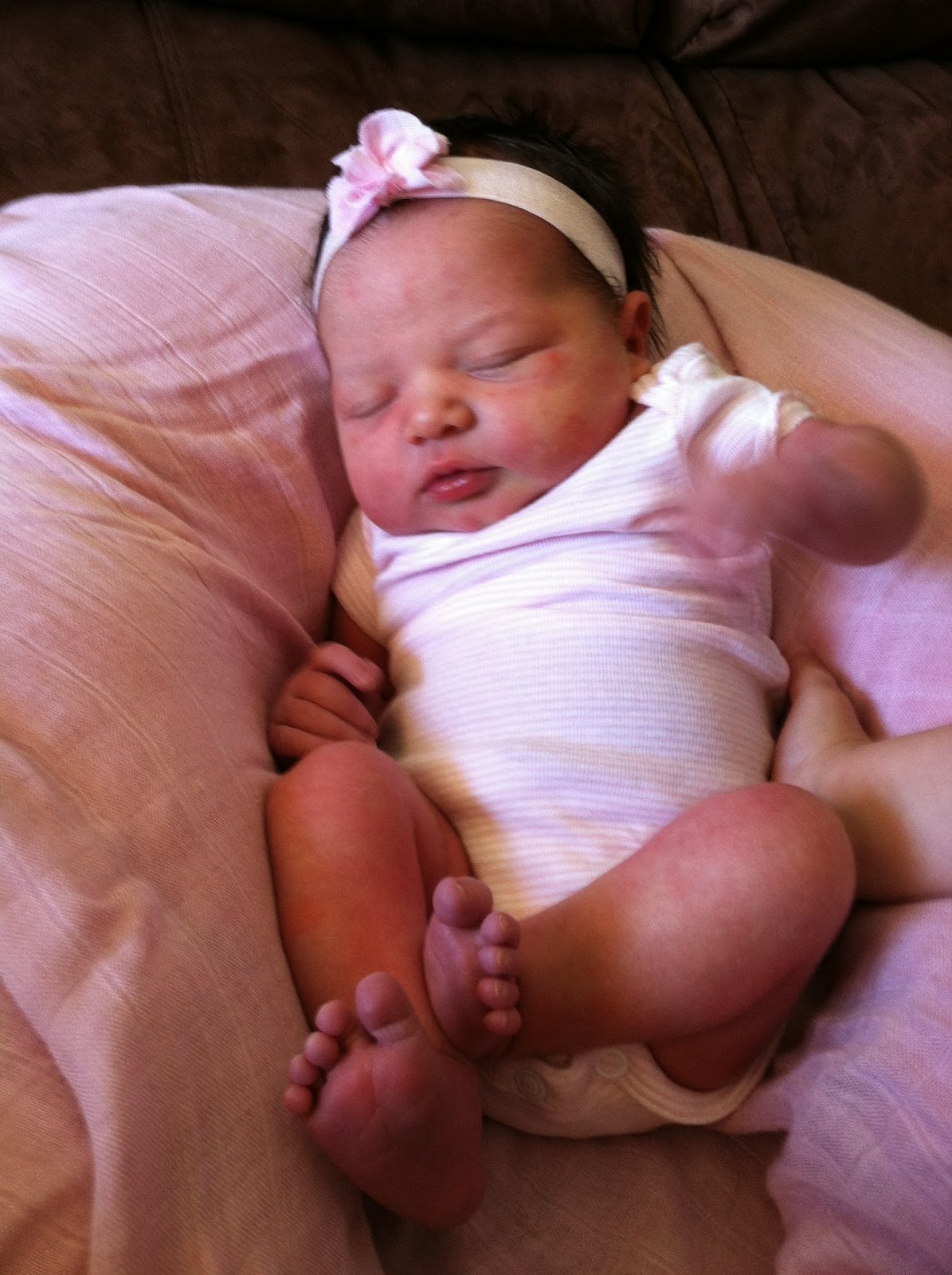 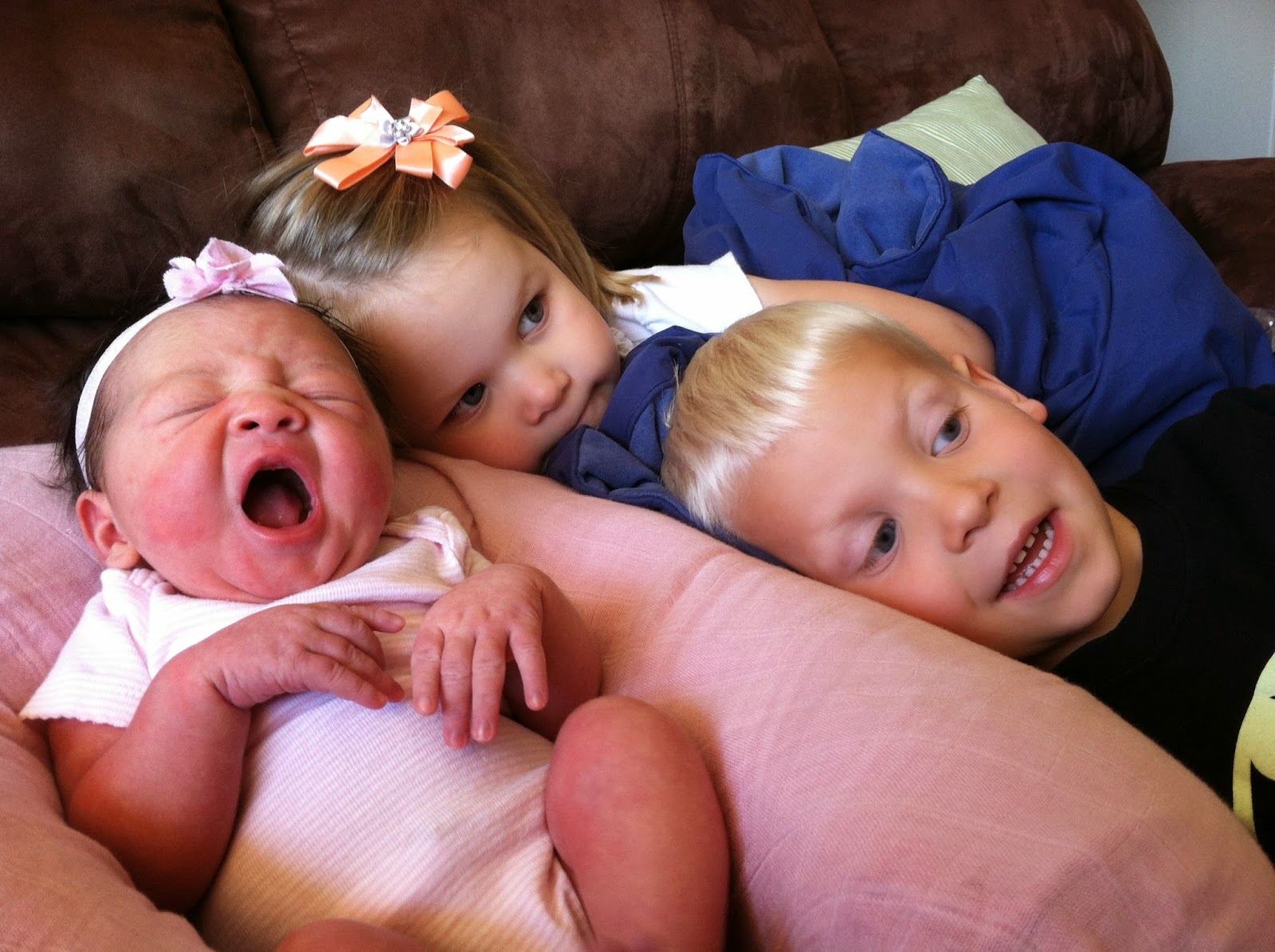 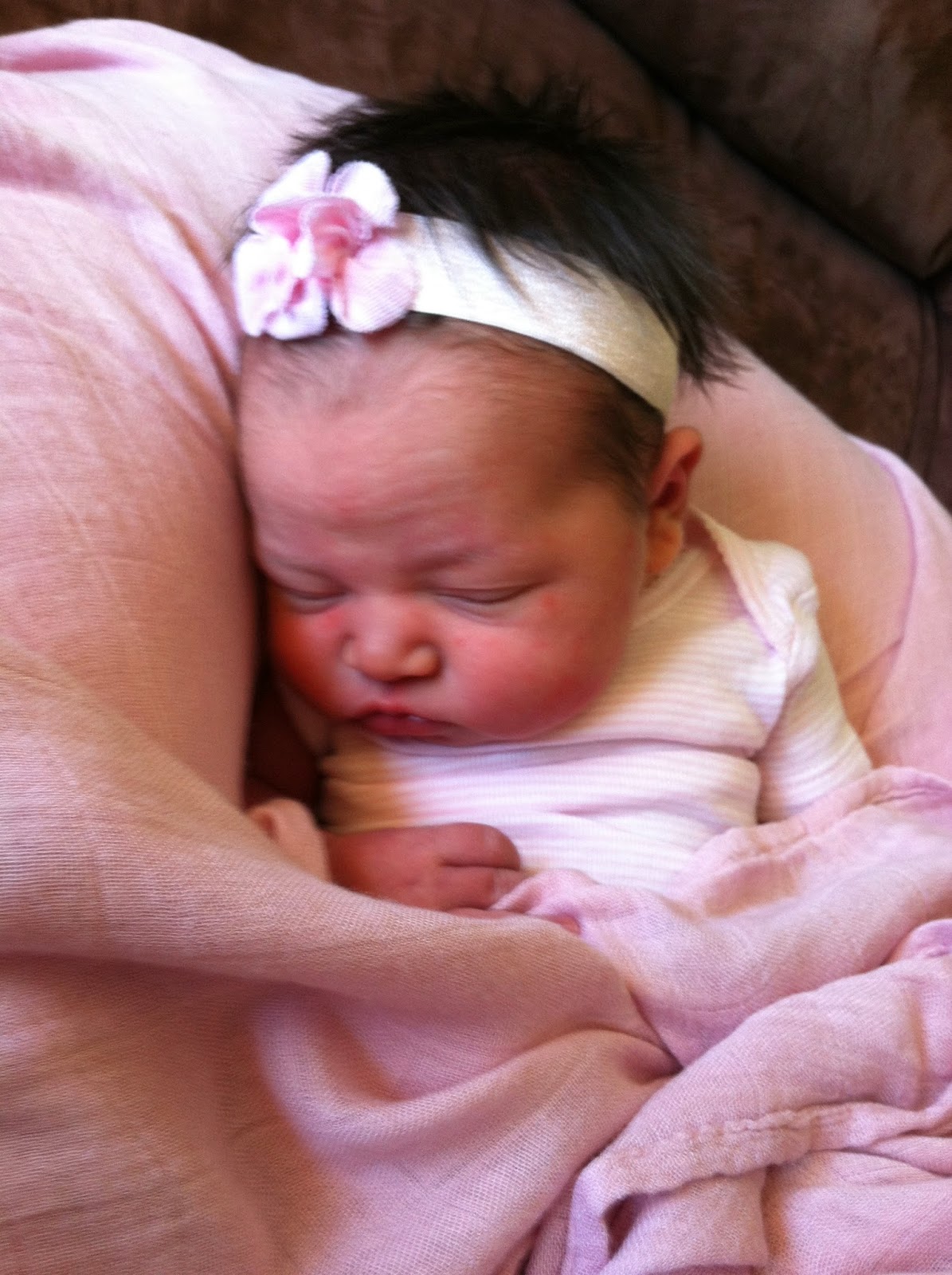 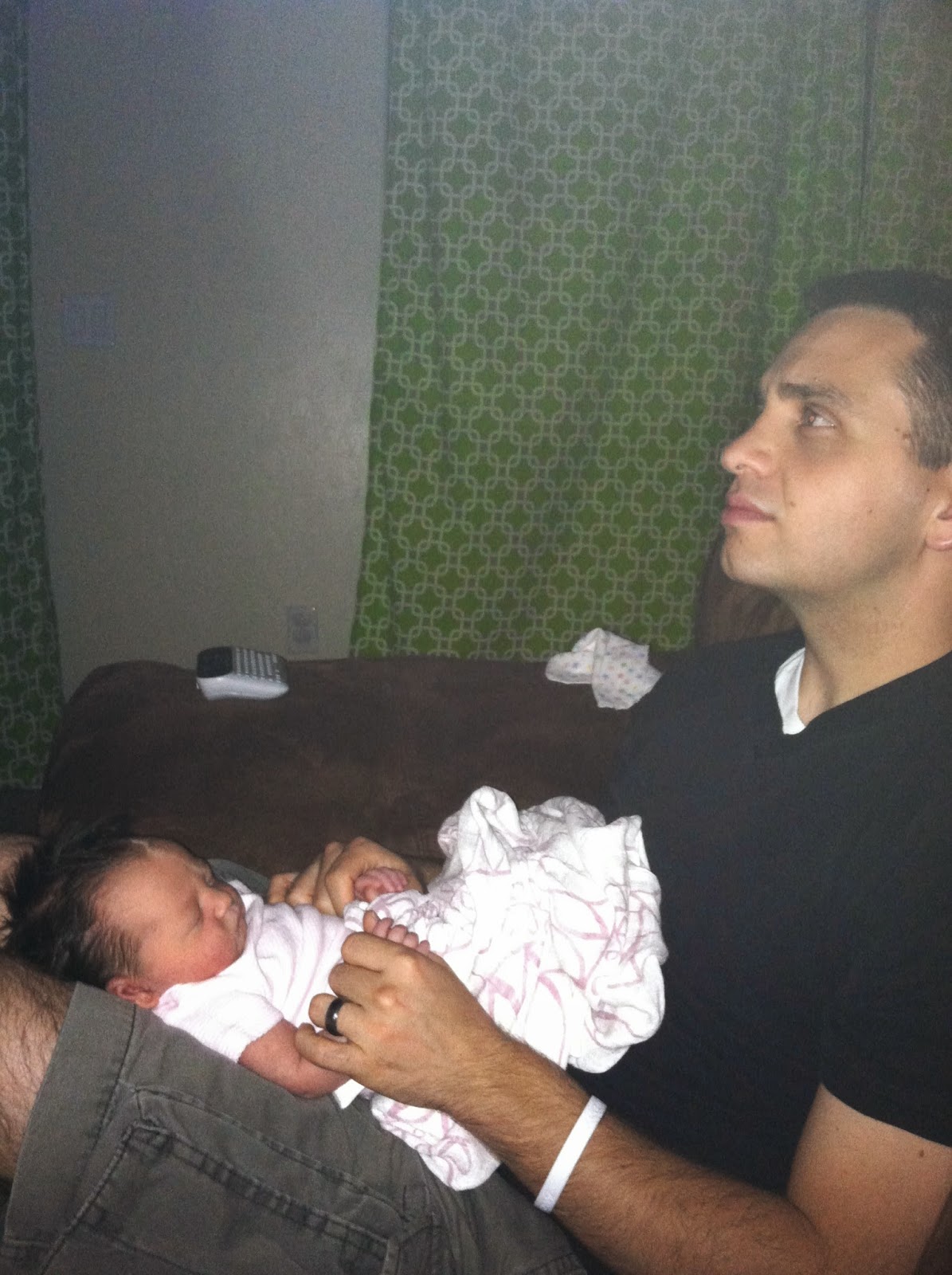 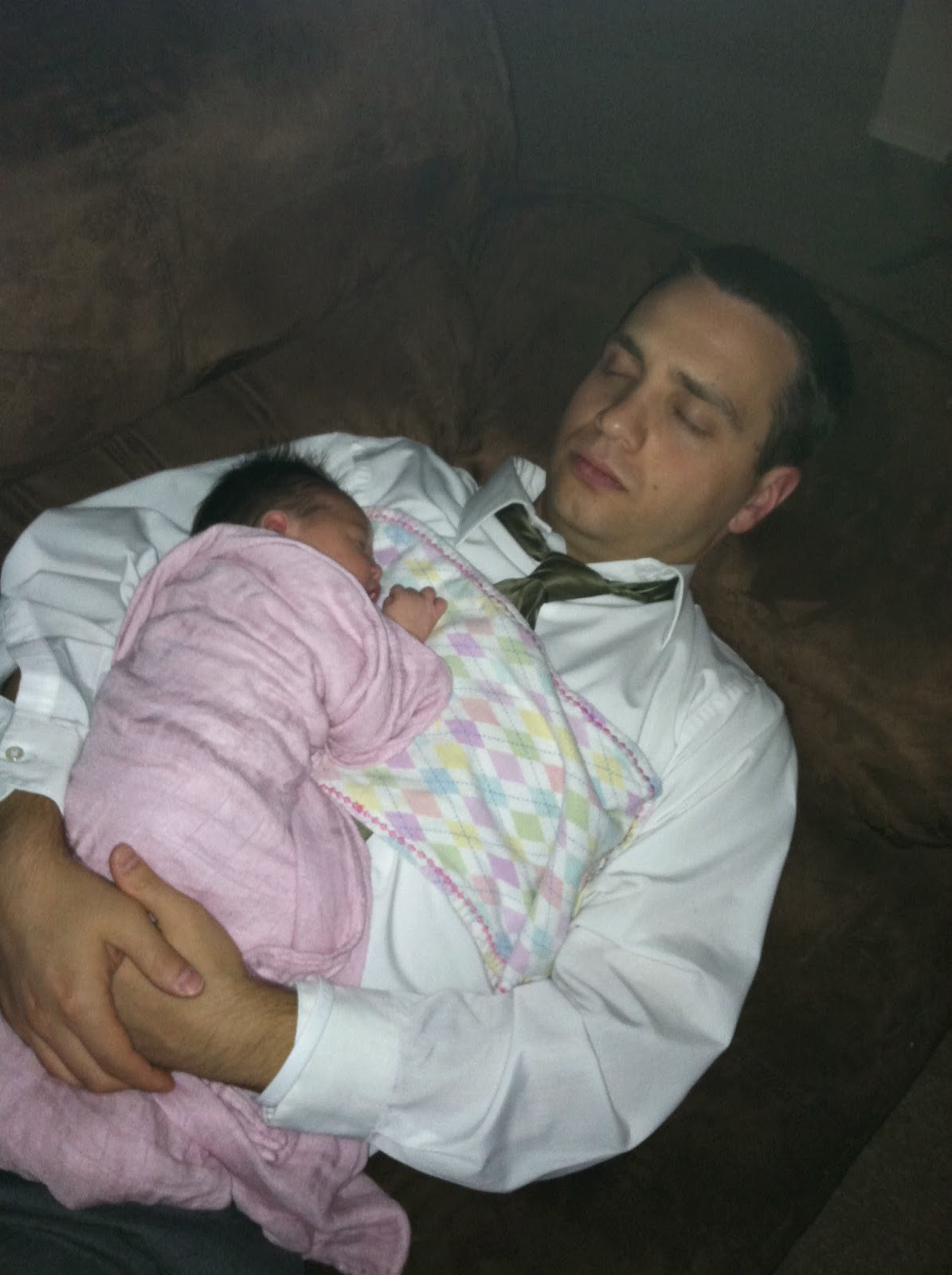 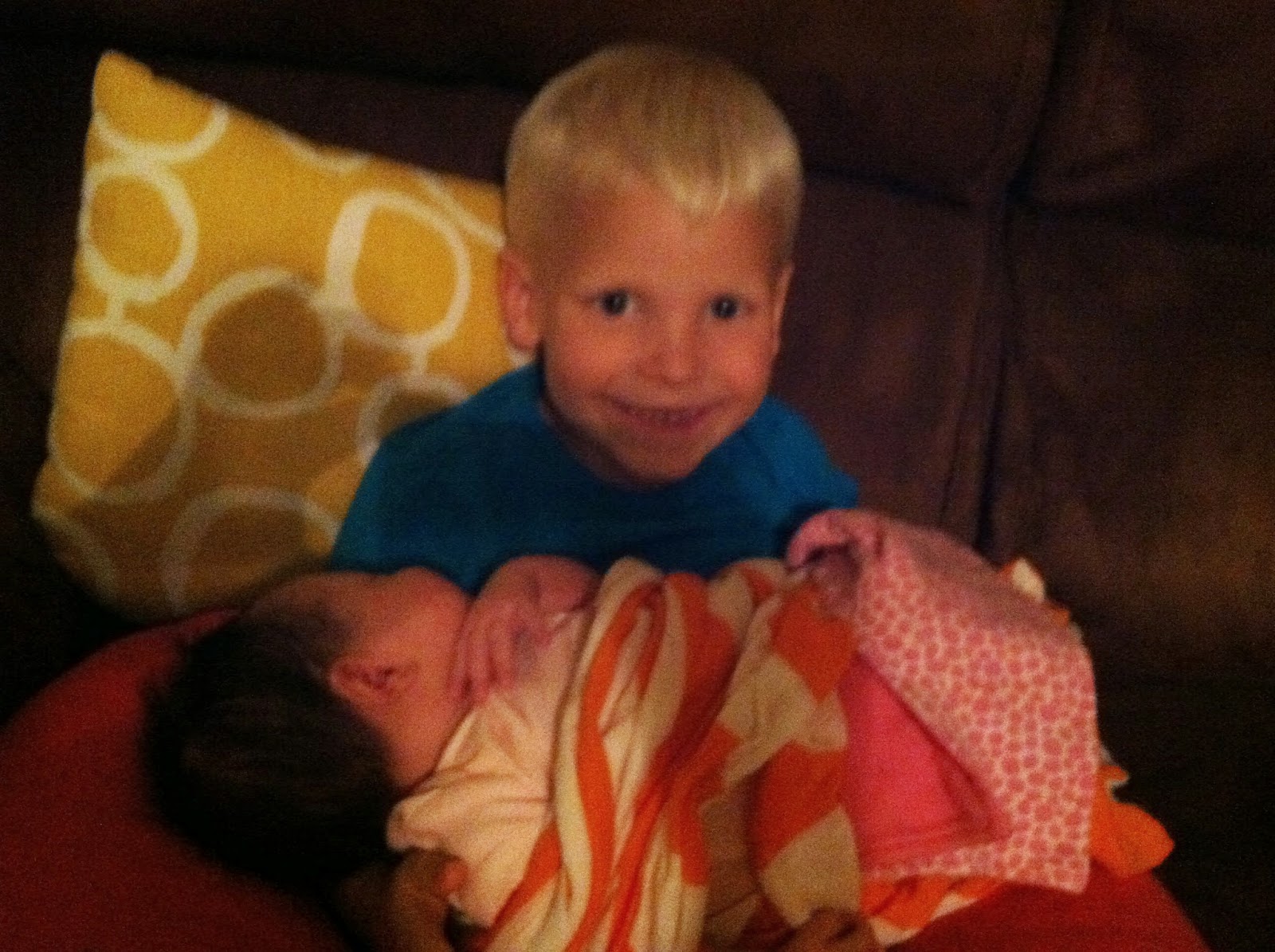 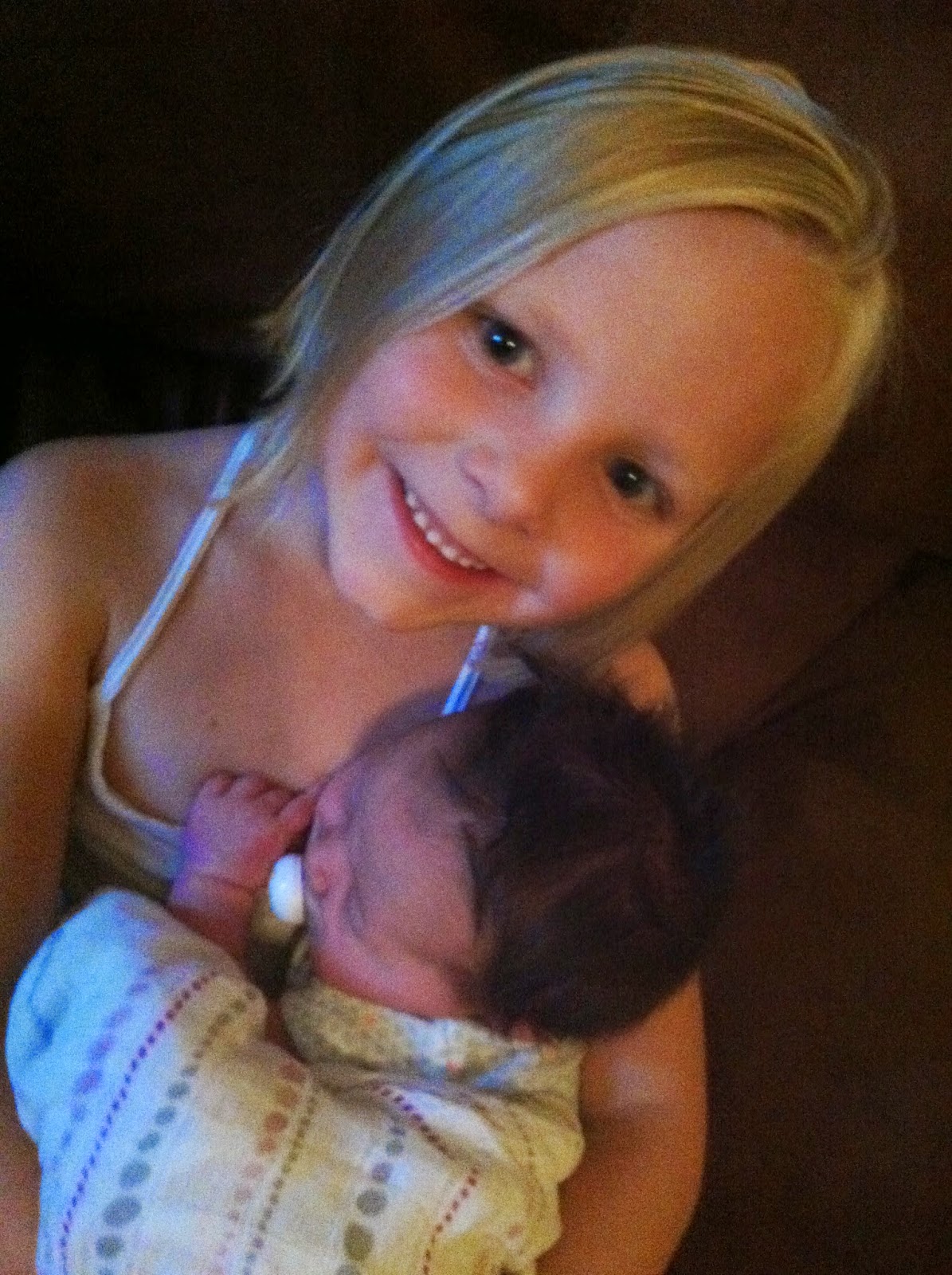 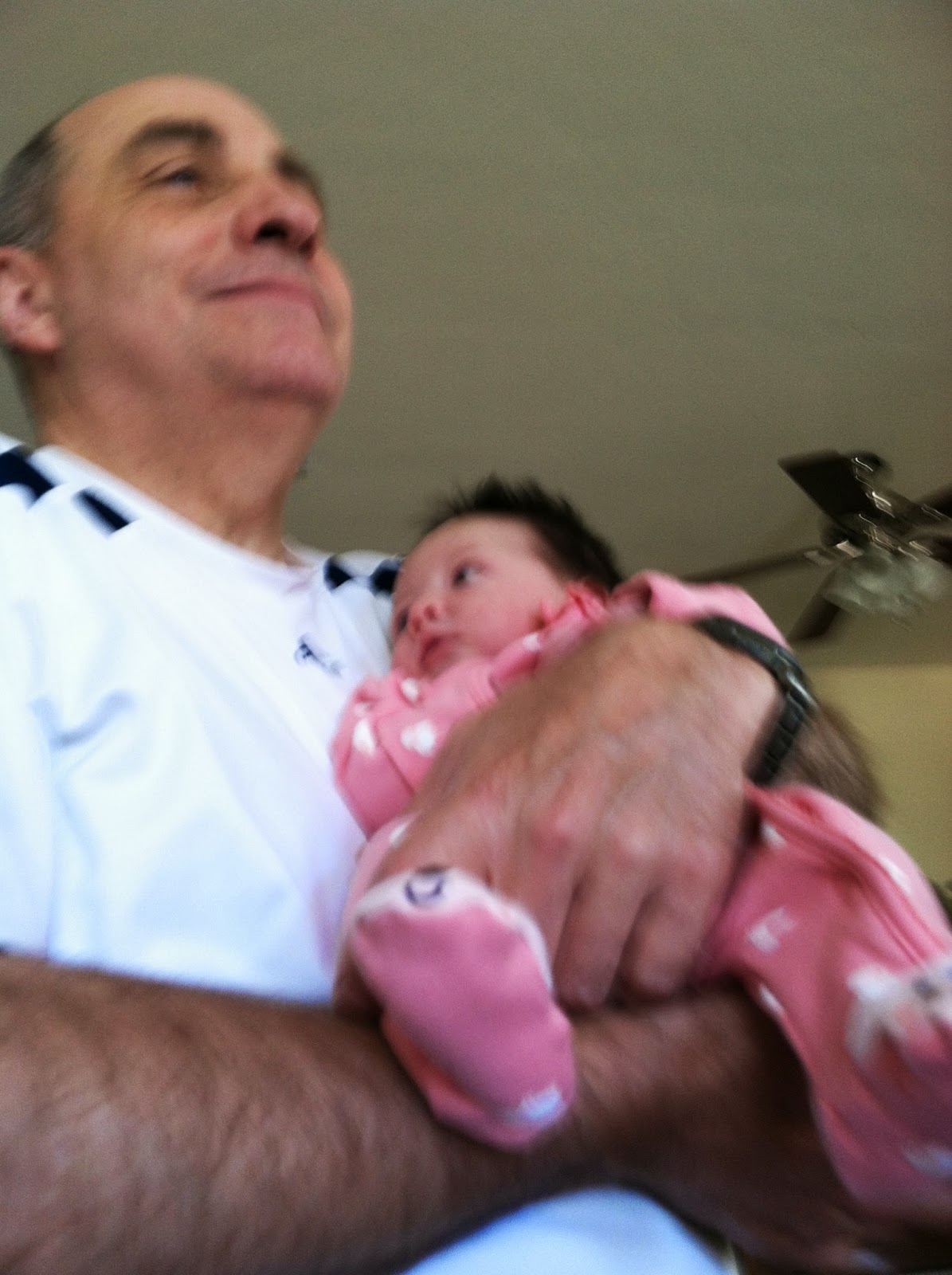 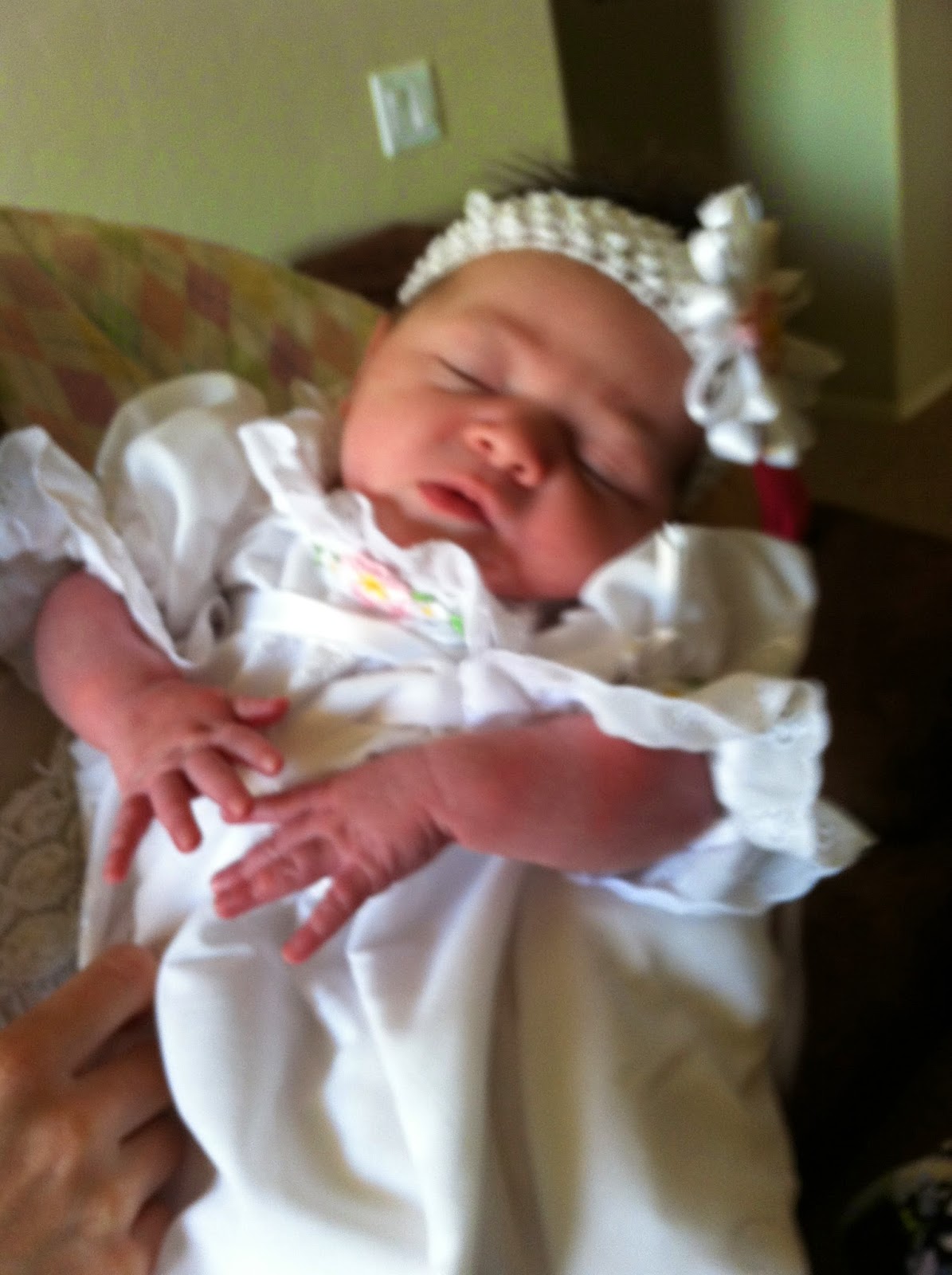 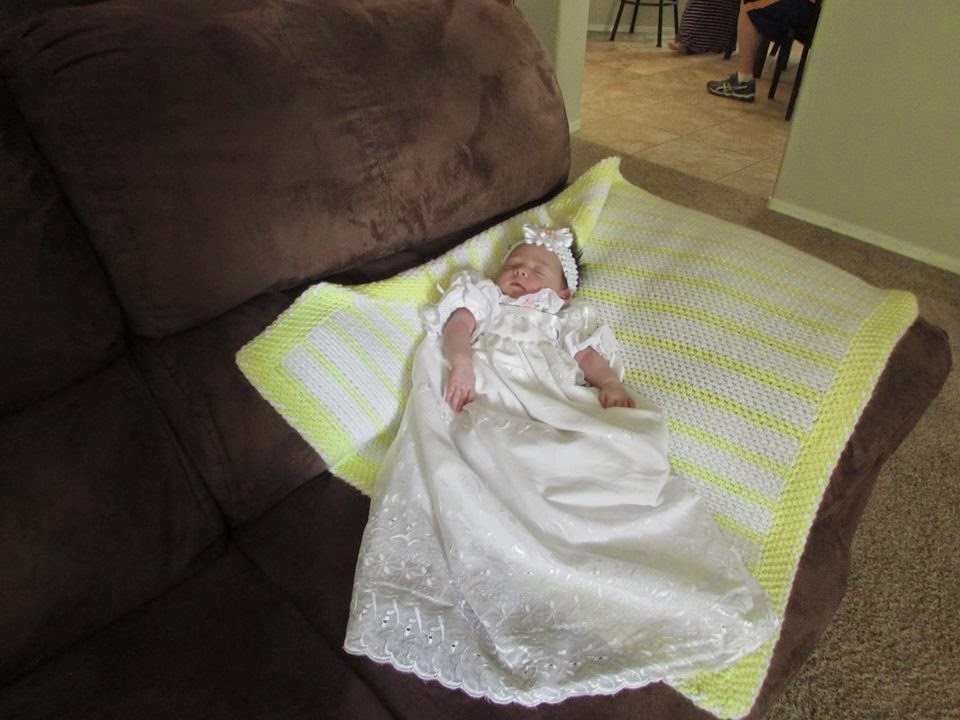 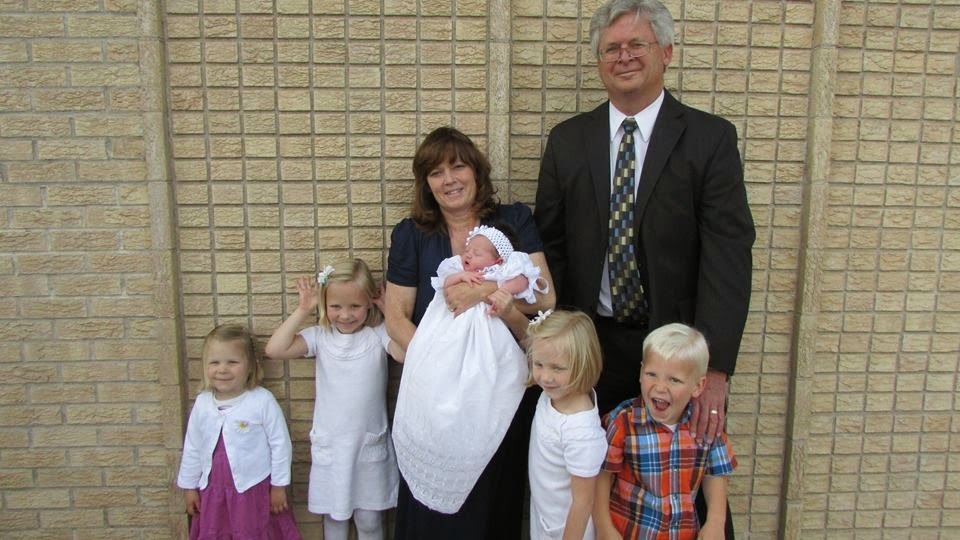 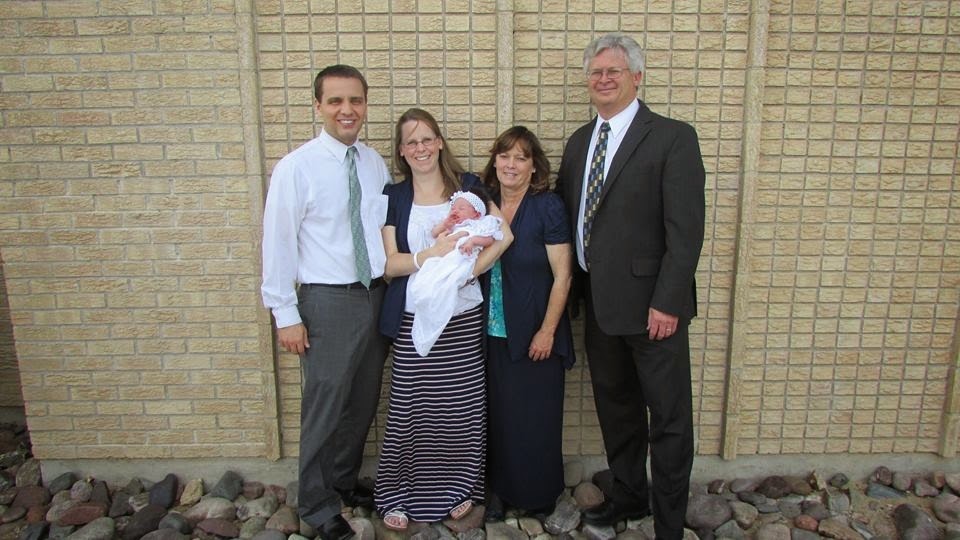 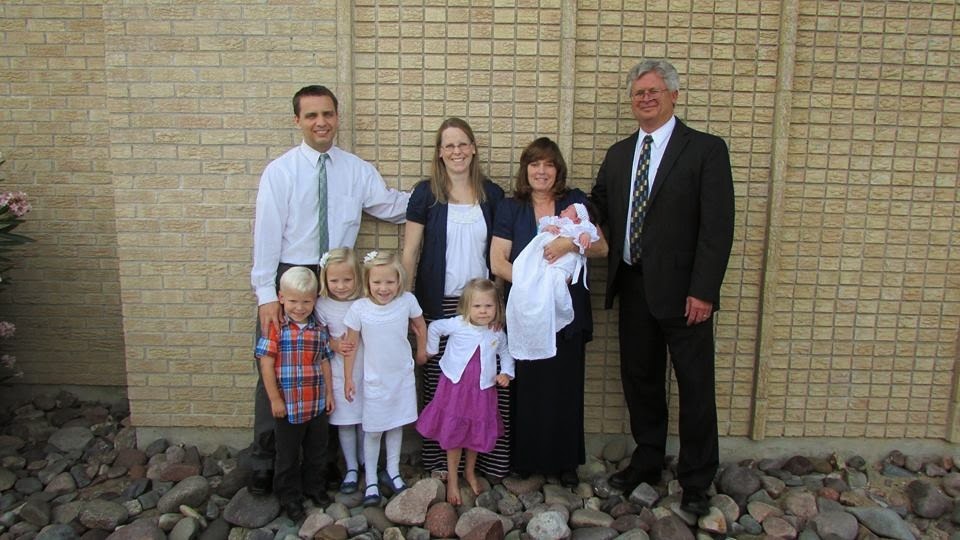 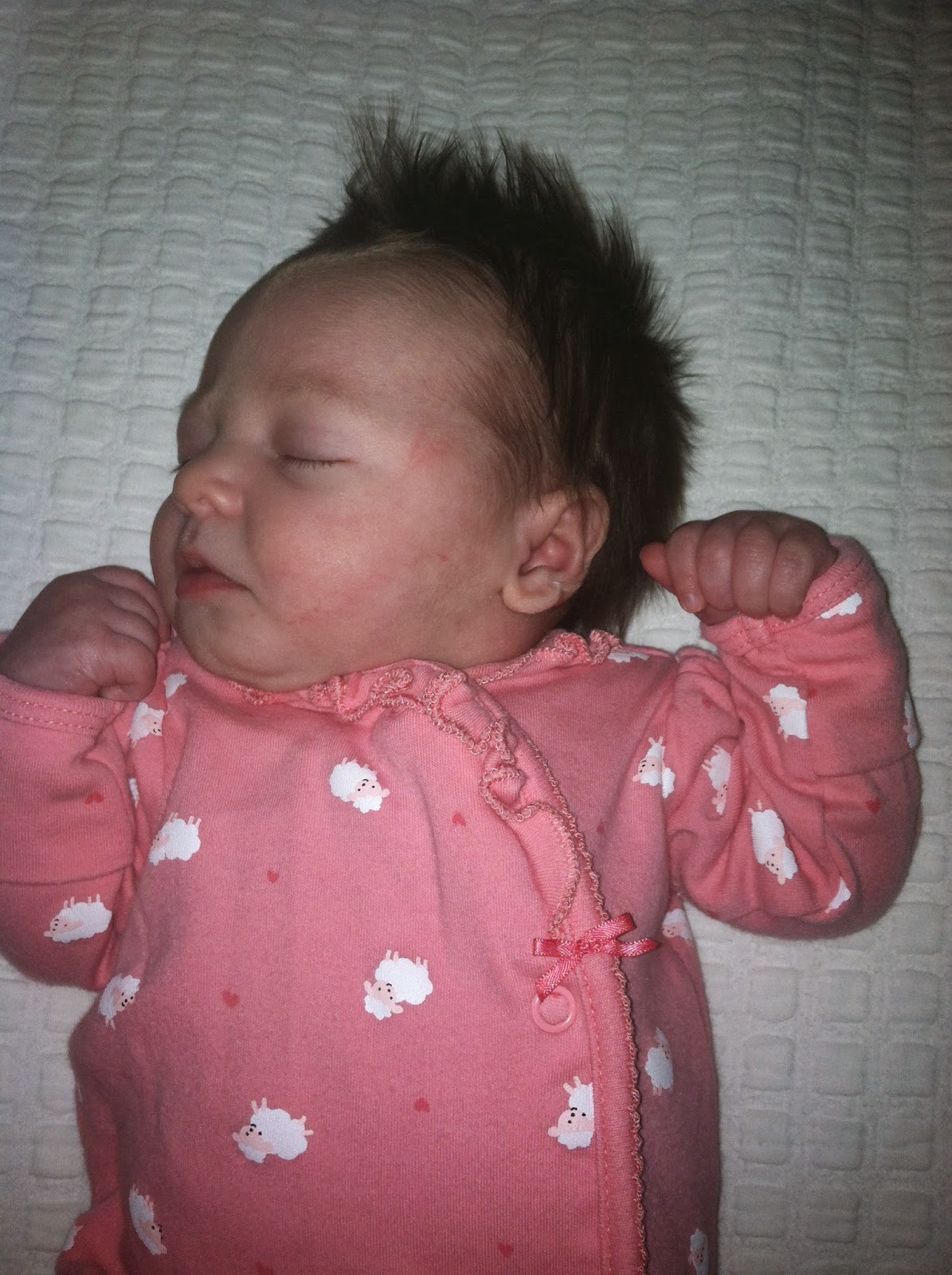 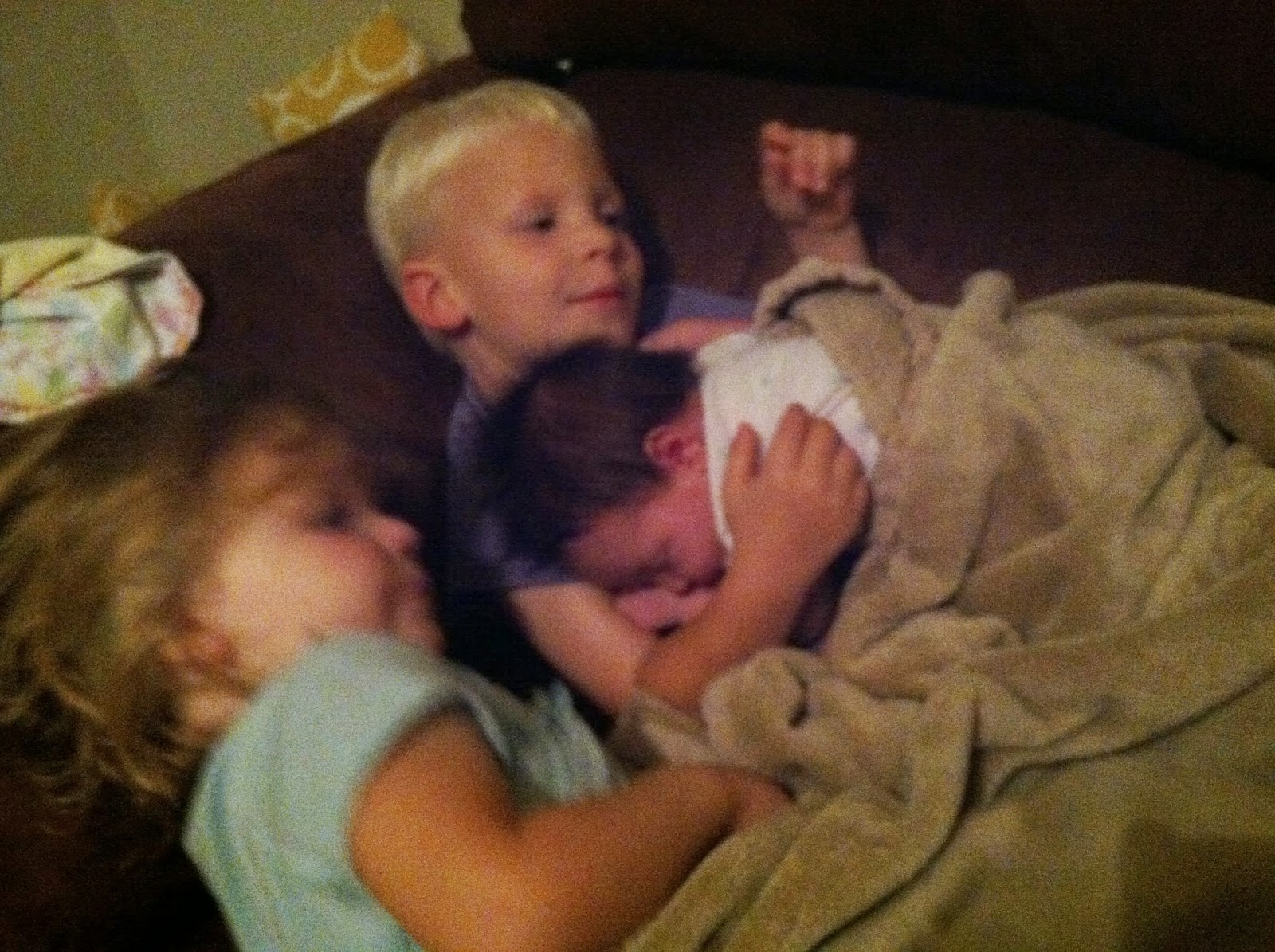 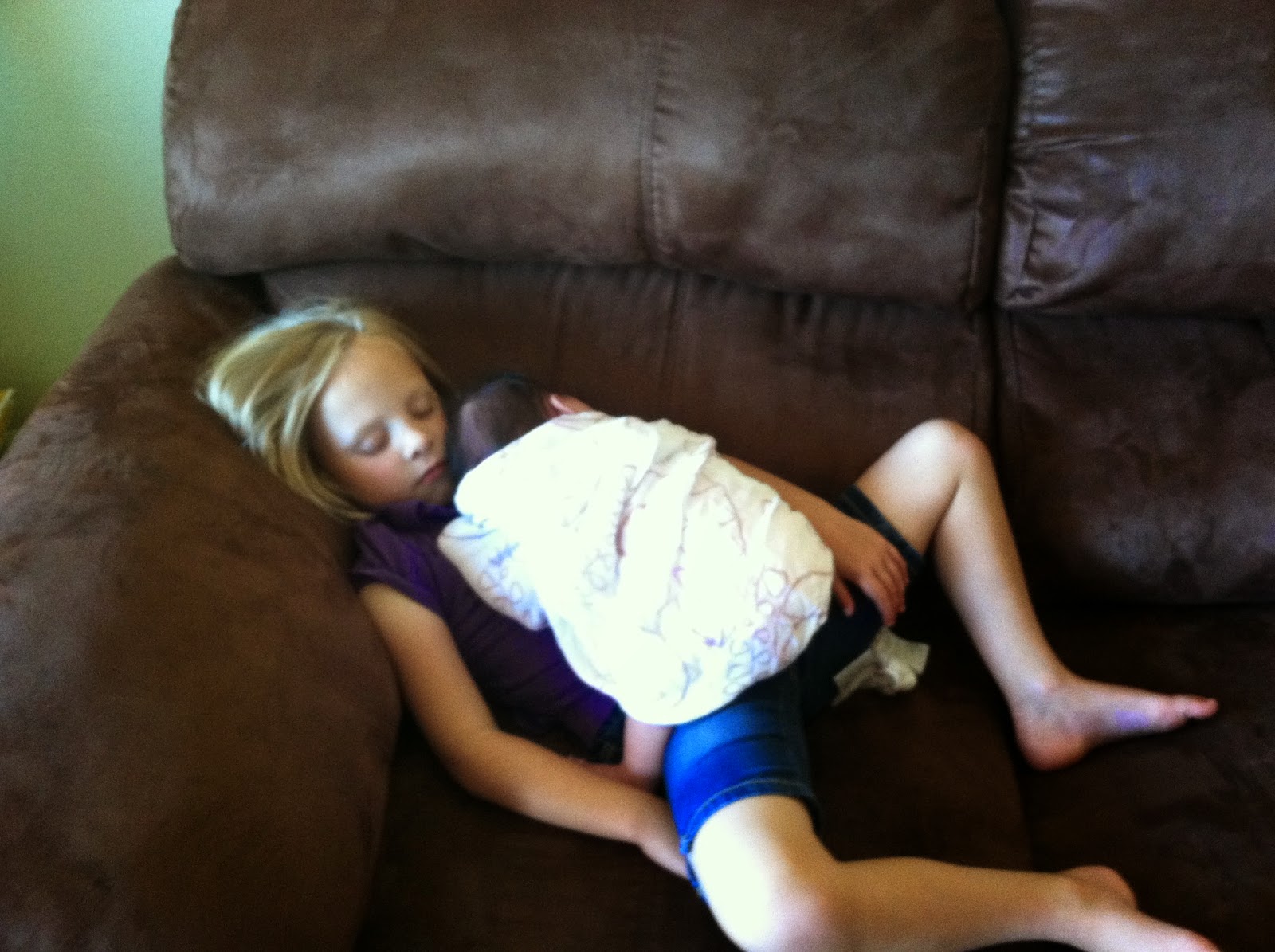 Okay, so a lot has happened since the last post. We got over the flu. We went to Texas for Spring break. Paul finished two classes. We had a baby...yeah, a lot has happened. We'll just talk about the baby since that's probably the biggest event that has happened!